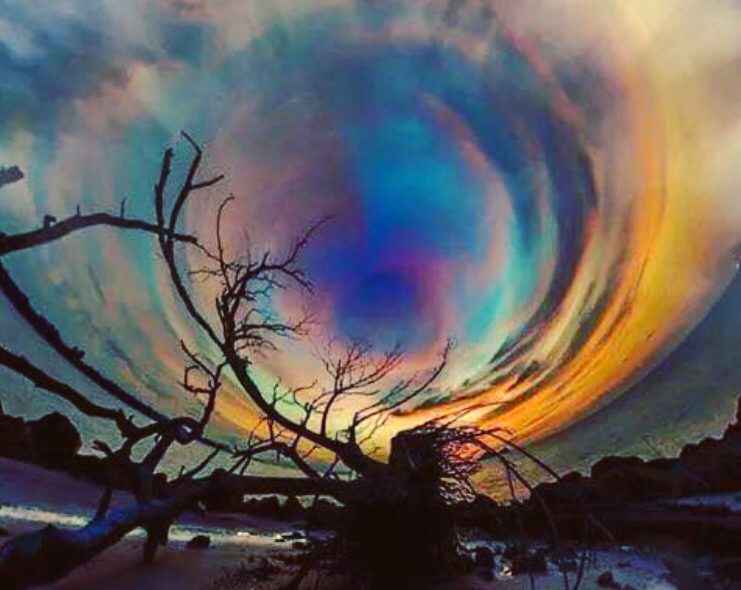 A short time ago, I found myself suddenly pulled away from the busy-ness of an emergency call into an otherworldly place. At the time, I did not know where exactly I had been pulled, only that I stood mesmerized, still as stone, as the man told his story.

We had been called out to an unknown medical emergency. According to the emergency dispatch, the caller on the other end of the line needed help somehow, and he seemed confused.

Upon our arrival, we found our almost century-old patient, sitting in his chair, distraught. He could not figure out how to re-fill his weekly pillbox container. Huh??
A quick assessment revealed that our patient was not having a medical emergency, although he was having a very real personal emergency, to be sure.

A quick recon revealed that our non-patient had dialed many numbers, including 911, on a cell phone in an attempt to reach one of his daughters. No he didn’t need paramedics, firefighters, an ambulance, or a hospital. He just wanted his pillbox refilled, gosh-darned it!

One of his daughters called back and talked to the fire captain. Could we wait for her? Her Dad had Alzheimer’s. She would be there in ten minutes. Sure, we would wait with our now somewhat calmed, new friend.

Pulled into the Portal
His gravelly voice began almost at once. A singsong Southern twang pulled us right in.

“I nevah learned how to read and write cha know,” he began. “I’m the fathah of eight childrun. My one daughtah, she wen ta college an everythin’.” A proud flicker shone through his tired eyes.

His story meandered in and out of memories.

“I gots eighteen brothas and sistas, most all ‘em dead now. We was born and raised in Mississippi, ‘tween da rivah and da lake. You know dat lake?”

“I nevah went to school afta I was twelve you know. I worked on da farm, wit da mules to plow da land.”

His wife had died in a car accident, in a hail storm. Hail the size of baseballs. He couldn’t find her at first. He continued on, weaving in and out of cloudy moments and Alzheimer’s fog, but still, our crew of three sat—bewitched.

The daughter arrived and the spell was broken. We shook our heads and blinked our eyes.

We emerged out of our reverie, a different crew than when we had arrived. I looked at my co-workers and I could see myself in their eased shoulders and softened faces. I noticed utter calm and quiet floating in my body, down to my toes in my steel-toed boots.

Deep listening is different from other kinds of listening. It is not biased, casual or critical. It doesn’t seek to analyze, interpret or evaluate. Deep listening does not seek to defend agendas, project opinions, or formulate responses.

What I found on that day is that deep listening is open, receptive, attentive and spacious. In fact, listening in that moment went far beyond the words we were hearing. In this receptive space we listened with more than our ears and our minds. We listened with our whole hearts.

And it was as easy as if listening to the rain on a window, birds in their morning song, or a breeze rustling through the leaves of a giant oak tree.

“Well,” our new friend said, “You wuz all angels, sent ta me today.”
And we shook his hand and said goodbye.

I could not help thinking to myself as I stepped out into the sunlight, back onto the fire truck in emergency response mode, that it was actually the other way around.

Deep listening. What will I hear today, and where will I be transported when I practice the art of listening with my heart? 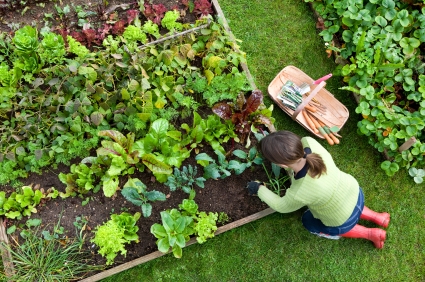 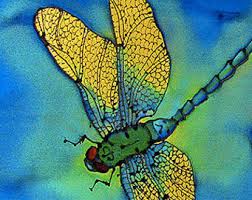 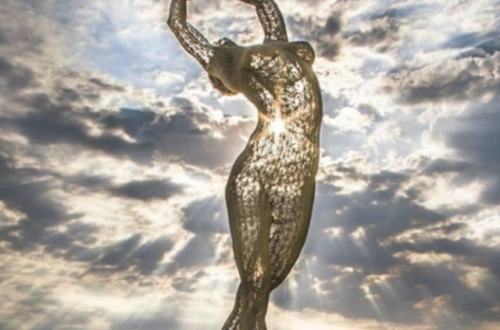 2 thoughts on “The Unexpected Portal”