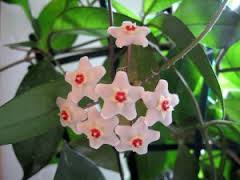 I once had a houseplant that became one of my greatest teachers.

I vaguely recall that she was given to me as a present, when I was about ten years old. I was most likely eager about the houseplant, for about a day, until the games and play of childhood commanded my attention again, and the plant sat patiently in my room, on a wooden dresser–forgotten.

This ordinary plant wore fleshy, dark green leaves, and was a vine of some sort. She was not a flowering plant. As she grew, I would often wind her vines around the rest of her and her container, mostly to keep them out the way of my toys and games on the dresser.

Growth is Unstoppable
As a teen, I was always much too busy to take care of the plant. And anyway, my mom watered her religiously on houseplant watering day. The plant quietly persevered in her growth, unnoticed.

Sometimes I threw an occasional glance her way, as my idle telephone chatter floated through the air. For a moment, her unassuming presence would surprise me. She was still there. I would notice that her vines had grown longer, before my conversation pulled me away again.

As she grew, I continued to wind the plain vines out the way, becoming annoyed when my teen-aged makeup bottles and nail polishes would find their way under sheltering leaves.

Over the years, the plant went from nightstand, to bookshelf, to the back of the bookshelf, or where ever she was out of the way in my room.  The plant never seemed to complain. She was always there, steadfast and stoic.

The plant was never even re-potted into a proper pot. The clear plastic dish underneath the original green plastic pot from the store, gathered the white and yellow hues of calcium deposits and age. Over time, the soil sank slowly lower, exposing the thickening roots of the plant.

It was irritating to pack one more thing when I moved out, but she was my childhood plant. So, with me, she faithfully went.

She got stuck on top of another bookshelf, in a study, where she was watered occasionally, when I remembered. She was about twenty-five years old by then.

It’s Never Too Late
Her flowers were in full bloom when I finally noticed them. I stared, at first, in disbelief, and then, in awe, at twelve tiny waxen flowers, formed in a miniature bouquet, that appeared to have sprouted at a ninety degree angle from a vine. Their eggshell-white petals were perfectly symmetrical; and their center was a light yellow with a bright crimson spot. They emitted an ever-so-slight floral aroma. The miracle flowers lasted an amazing six months and then bloomed again the next year.

My plant had waited patiently, for the right time, to give her wisdom to me. She knew me well, after all. Growing along side me, she had seen me in all my stages. She had witnessed childhood tantrums, teenaged growing pains, and insecuriteis of young adulthood. She decided to bloom at the perfect moment, at a dark point in my life, when I needed her most.

My barren houseplant, sitting in twenty-five years worth of old dirt, had finally blossomed.
Her gift she offered me was one of hope.
She inspired me to the possibility of transformation.
She reminded me that the force of life is unstoppable in any conditions.
Her barren existence, preceding her blossoming, taught me about patience.
And she taught me a great secret – that teachers come in all shapes and sizes.

Her message to me was crystal clear.  It is never too late to give birth to a beautiful life.

So, I decided to get on with my own blossoming. 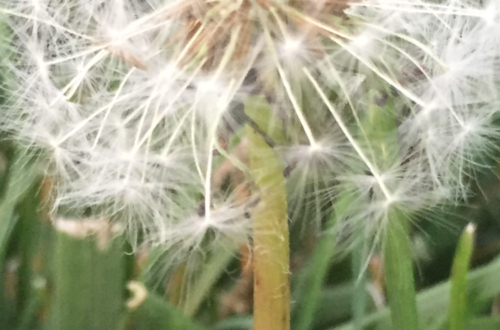 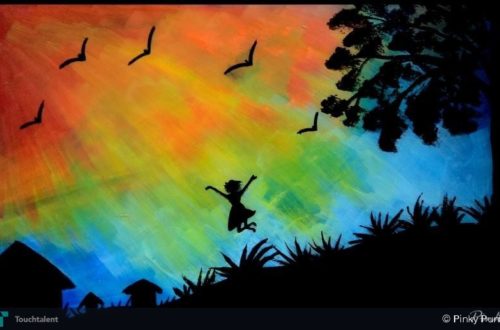 5 thoughts on “An Uncommon Teacher”